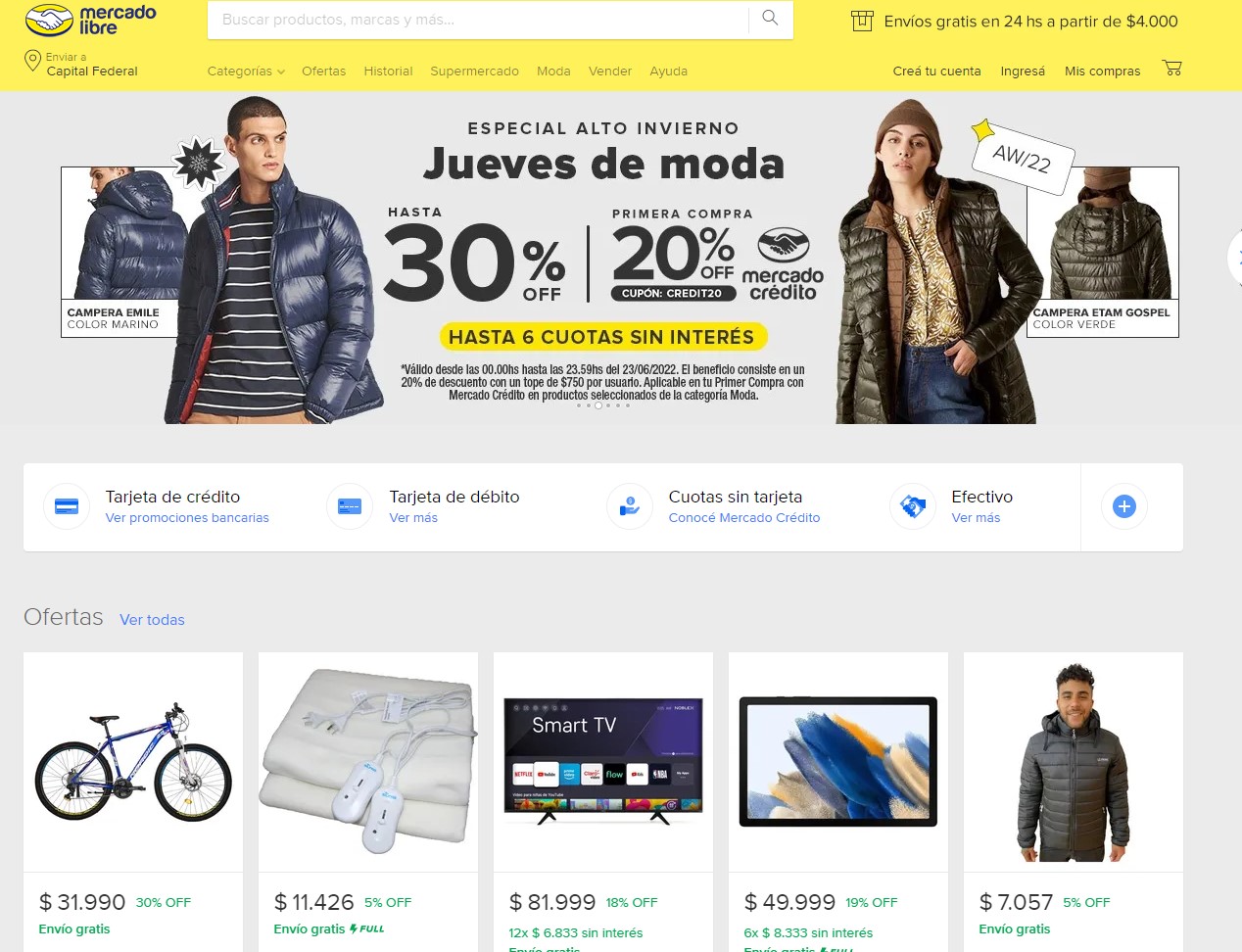 Mercado Libre is the largest online marketplace in Latin America. Headquartered in Buenos Aires, Argentina, and available in 18 countries, the firm’s offerings span from the popular, namesake digital marketplace, “Mercado Libre,” to its digital payment and credit platform, “Mercado Pago,” shipping and logistics arm, “Mercado Envios,” digital advertising, and online storefronts. With a mission to democratize commerce and foster entrepreneurship and social mobility, the firm aims to lead the region’s innovations in financial technology as well. Today its products include QR code payment devices, mobile wallets, and merchant credit, insurance and investments.

The firm was formed in 1999 after founder Marcos Galperin earned an MBA at Stanford Graduate Business School then returned home to Buenos Aires to build Mercado Libre Silicon-Valley-startup style: in his garage. An example of how this firm embraces change is its 2010 platform overhaul, when it basically threw out an outdated, closed technology platform and started over, building an open, decoupled one. The firm then split its development teams into autonomous “cells” or functional units of unique teams with their own hardware, data and source code. The cells interact with each other using APIs. Mercado Libre has said this shift resulted not only in greater productivity internally, but also in significant third-party adoption of the platform as entire companies have been built on and around its APIs. Last year, the firm almost doubled its employees in product development and IT in support of ambitious logistics and fintech initiatives. In 2019, Mercado Libre inked a partnership with PayPal to enable customers and businesses in Latin America to transact with those in other regions.

As of 3/31/22, Mercado Libre was held in the Knowledge Leaders Strategy and PayPal was not.