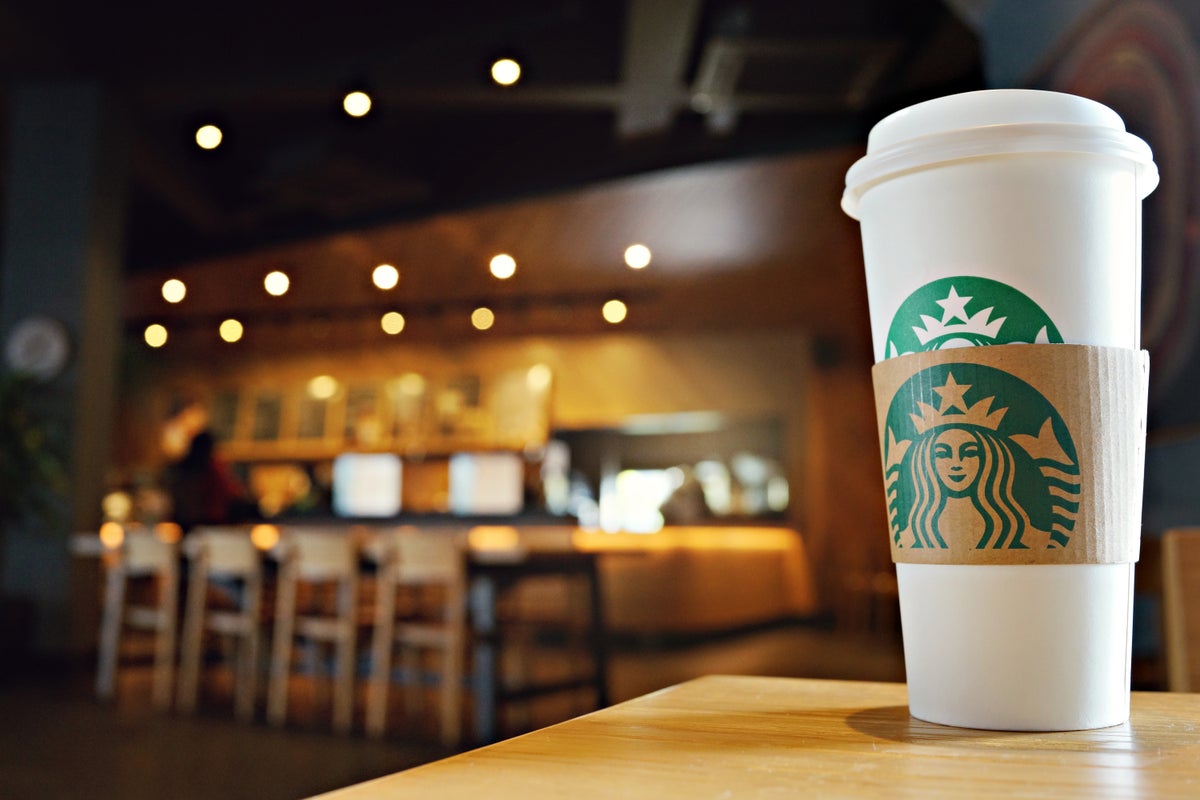 What Happened: The coffee chain revealed in its third-quarter earnings call that its Web 3 initiative will introduce new methods of “emotionally engaging” customers and offering a broader set of rewards.

Interim CEO Howard Schultz said the rewards will include “one-of-a-kind experiences” that you can’t get anywhere else.”

The Web 3 initiative will integrate the Starbucks Rewards ecosystem with Starbucks-branded digital collectibles, according to Schultz.

“This will create an entirely new set of digital network effects that will attract new customers and be accretive to existing customers in our core retail stores.”

Schultz said the Seattle-headquartered coffee giant will showcase its Web 3 initiative next month on its investor day, slated for Sept. 13.

Why It Matters: Shultz had said earlier in April that Starbucks was going to be in the “NFT business” before the end of the calendar year.

At the time, Shultz had touted the company’s “treasure trove of assets” from collectibles to the entire heritage of Starbucks.

On its second-quarter earnings call, the company disclosed that it planned to use an “environmentally sustainable” platform.

Starbucks said in its earnings release that its Rewards Membership is up 13% in the United States to 27.4 million members. Earnings per share came in at 84 cents versus a Street estimate of 75 cents.

Price Action: On Wednesday, Starbucks shares closed 4.25% higher at $87.27 in the regular session and fell 0.2% in the after-hours trading, according to data from Benzinga Pro.

Read Next: 4 Starbucks Analysts On Q3 Print: ‘Another Solid Quarter’