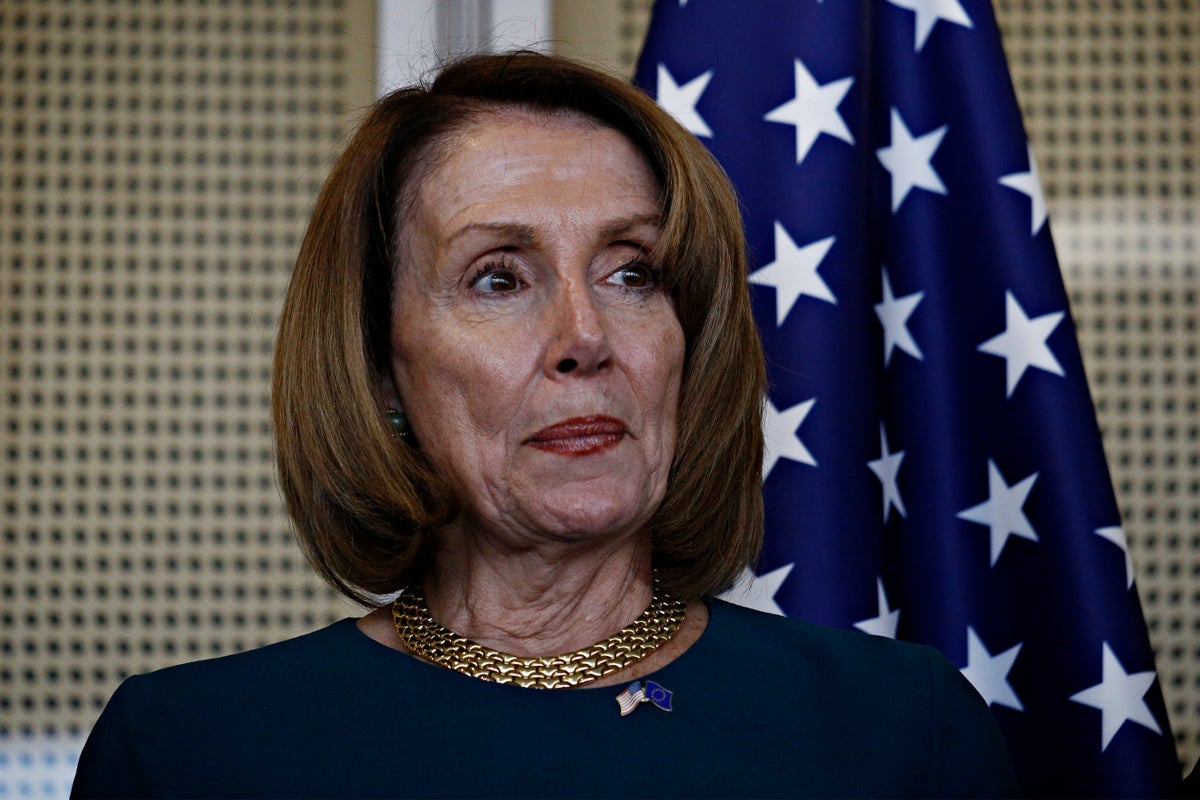 This came after China announced that it would conduct live-fire exercises in the sea and airspace around Taiwan, where it claims sovereignty.

The island nation’s defense ministry said it would firmly defend its security, counter any move that violates territorial sovereignty and enhance its alertness level with the principle of not asking for war.

China continues to launch psychological warfare on Taiwan and citizens should not believe in rumors and report any fake news to the government, it added during a press conference, according to Reuters.