Tesla aims for record production in back half of the year 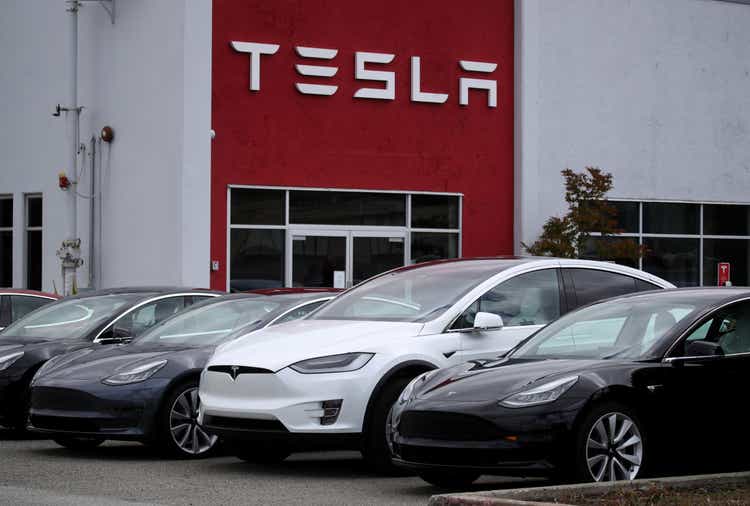 Musk also addressed the significantly higher prices for Tesla (TSLA) vehicles compared to a year ago.

“We’ve raised our prices quite a few times. They’re frankly at embarrassing levels. But we’ve also had a lot of supply-chain and production shocks, and we’ve got crazy inflation,” he noted.

Musk said sales of Bitcoin during the quarter were due to the need to maximize cash around the uncertain COVID situation in China. “This should be not taken as some verdict on Bitcoin,” stated Musk.

On Wall Street, Morgan Stanley analyst Adam Jonas said Tesla’s Q2 results were stronger than expected for revenue and margins. The firm remains constructive on the stock and believes demand is outpacing supply, but is prepared for near-term margin headwinds due to new challenges with ramping new production, particularly in Berlin.

Read a breakdown of the TSLA Q2 earnings report.