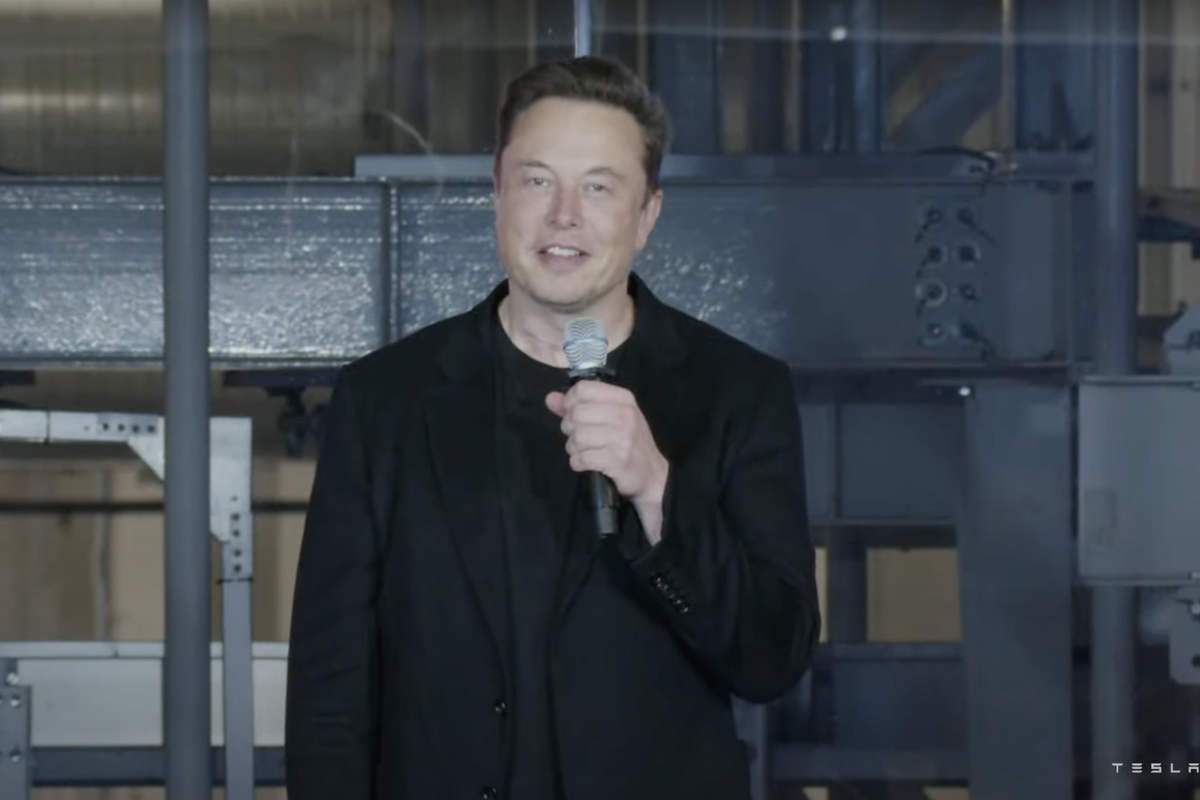 Tesla Inc TSLA held its annual shareholder meeting at its manufacturing facility in Austin, Texas on Thursday evening. Most of the 13 board recommendations were passed by shareholders, while CEO Elon Musk charted the electric vehicle maker’s progress.

On Tesla Directors: Despite the board’s opposition, shareholders passed an advisory proposal that will bolster the ability of shareholders to nominate directors. Two proposals related to slashing terms of directors to two years and removing supermajority requirements did not pass.

Tesla’s board saw the exit of Oracle Corporation ORCL co-founder Larry Ellison, who opted not to stand for re-election. Shareholders backed a proposal to re-elect Ira Ehrenpreis and Kathleen Wilson-Thompson, board members since 2007 and 2018, respectively. The board is set to shrink to seven members from the current eight.

Stock Split Approved: Tesla’s investors have cleared the way for a three-for-one stock split, which will increase the company’s outstanding shares to 4 billion and is expected to make the stock more affordable to investors.

Failed Shareholder Proposals: Shareholder proposals that did not pass included one related to the right of employees to form a union and another that would have required Tesla to report efforts in preventing racial discrimination and sexual harassment every year.

Tesla ‘Worth Its Salt’: Musk said the automaker had already achieved an annualized run rate of 1.5 million units and, depending on how the rest of the year goes, is looking to exit 2022 with a 2 million unit run rate.

He said it was “remarkable” that Tesla had made its 3 millionth car compared with a decade ago when it had made less than 3,000.

Musk said he was proud that Tesla had been able to produce more cash than spending it, and was “worth its salt.”

On ramping up manufacturing, he said Tesla “might be able to announce another factory location later this year.”

Interesting Tidbits: Musk was a bit of a tease on Tesla achieving full self-driving vehicles, saying “This year I swear.” He urged people working on artificial intelligence to consider working for Tesla. “Solving autonomy will be an amplification of free cash flow to a degree that is…wow.”

On the hotly anticipated Cybertruck, Musk said it cannot maintain its original price as costs had risen too far since the vehicle was introduced.

On the topic of price rise, Musk said, “My guess is we are past peak inflation,” adding that for most of the things that go into a Tesla, the prices are trending downwards.

Tesla Without Musk: Regarding his own presence at Tesla and succession, Musk said he intends to stay with the company as long as he’s useful. He said he could be most useful in product and factory design, and manufacturing.

“Tesla would continue to do very well even if I was kidnapped by aliens or went back to my home planet,” he joked before saying that he was not leaving anytime soon.

Tesla Price Action: On Thursday, Tesla shares closed 0.4% higher at $925.90 in regular trading and gained 0.2% in the after-hours trading, according to data from Benzinga Pro.

Read Next: Tesla Dominance Put To The Test: How EV Upstarts Lucid, Rivian, Fisker Stack Up In Q2 Results