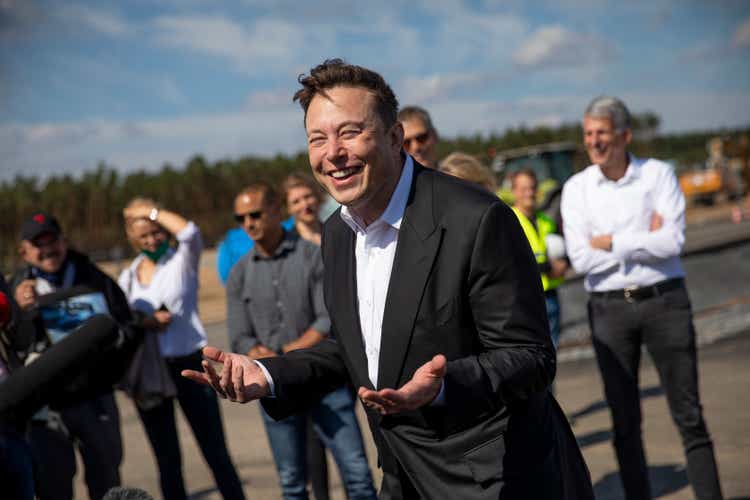 Twitter (NYSE:TWTR) is digging through Elon Musk’s associates with a broad range of legal requests as it seeks to press the eccentric multibillionaire to follow through on his $44B agreement to buy the company, The Washington Post reports.

The social-media company issued a “flood” of subpoenas and document requests over the weekend, including from figures not previously linked to the deal, such as investors Chamath Palihapitiya, David Sacks, Steve Jurvetson, Marc Andreessen, Jason Calacanis and Keith Rabois, according to the report.

Twitter (TWTR) also issued subpoenas to a group of banks in the deal; one subpoena obtained by The Post requests communications tied to the deal’s financing including “checklists, timelines, presentations, decks, organizational calls, meetings, notes, recordings.”

The company’s also pressing for communications around Musk’s video at May’s All In Summit – a vocal drop-in appearance where Musk suggested the deal might still work at a lower price, challenged the truth and accuracy of Twitter’s public filings, and floated the idea that Twitter might be 80% to 90% made up of bots rather than human users.

(At that point, Musk had said just three days beforehand that the deal was “on hold,” but hadn’t yet given notice of termination, which he did on July 8.)

Investor Joe Lonsdale, an associate of Musk and Peter Thiel who also spoke at All In, said on Twitter that he received a document notice and that the subpoenas are a “giant harassing fishing expedition.”