Twitter Shareholders To Vote On Elon Musk’s Deal On Sept. 13 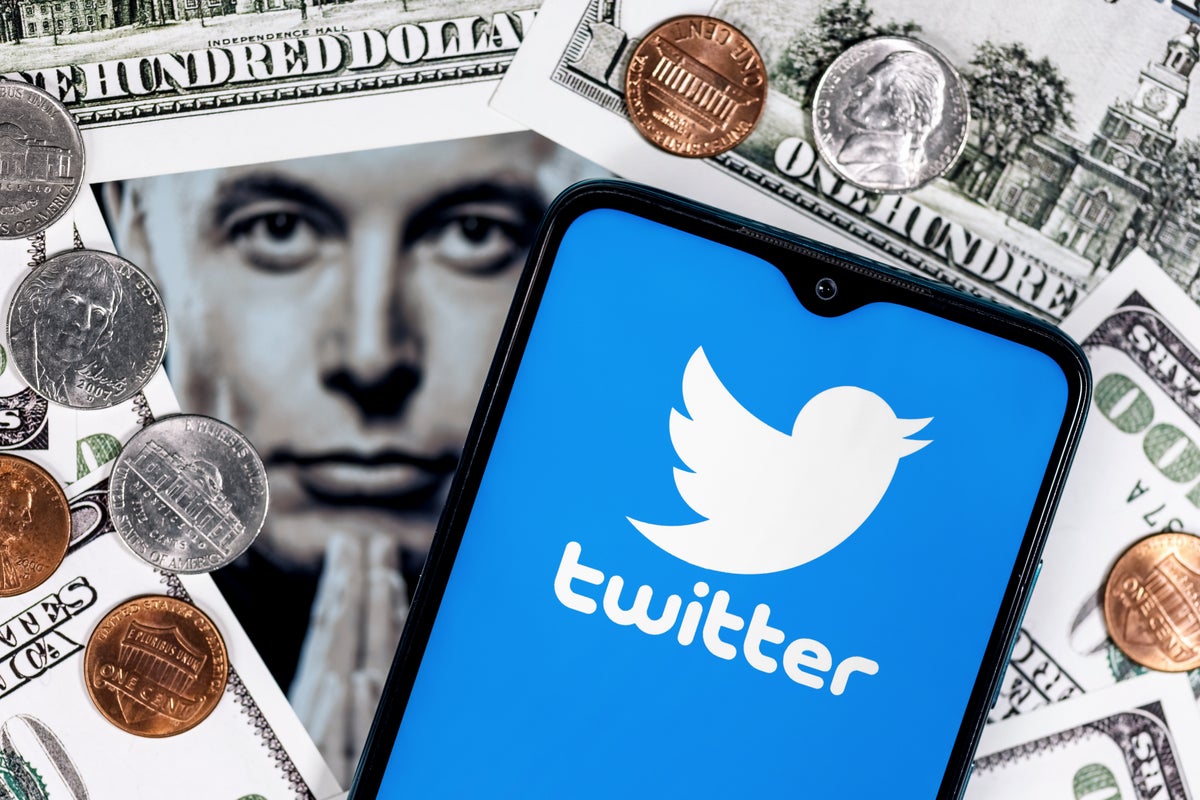 Twitter Inc TWTR has scheduled a shareholder vote on Tesla Inc TSLA CEO Elon Musk’s proposed $44 billion takeover bid, from which the latter has walked away.

What Happened: Shareholders will be asked to vote on the proposal at a special meeting to be held on Sept. 13 at 10 a.m. PT (1 p.m. ET), according to a filing made by Twitter with the U.S. Securities and Exchange Commission.

Twitter told its shareholders it is “committed to closing the merger on the price and terms agreed upon with Mr. Musk.”

“If the merger is completed, you will be entitled to receive $54.20 in cash, without interest and subject to any applicable withholding taxes, for each share of our common stock that you own.”
See Also: How To Buy Twitter (TWTR) Shares

Why It Matters: The meeting takes place as Twitter is suing Musk to force the buyout in the Delaware Court of Chancery.

Musk terminated the merger agreement on July 8, citing breach of information sharing and materially inaccurate representations over the number of spam accounts, among other reasons.

Twitter recommended its shareholders vote for the merger and the other measures.

The social media firm said it “believes that Mr. Musk’s purported termination is invalid and wrongful, and the merger agreement remains in effect.”

Last week, Twitter posted a surprise net loss and drop in revenue, and said it will not issue any guidance due to the pending acquisition.