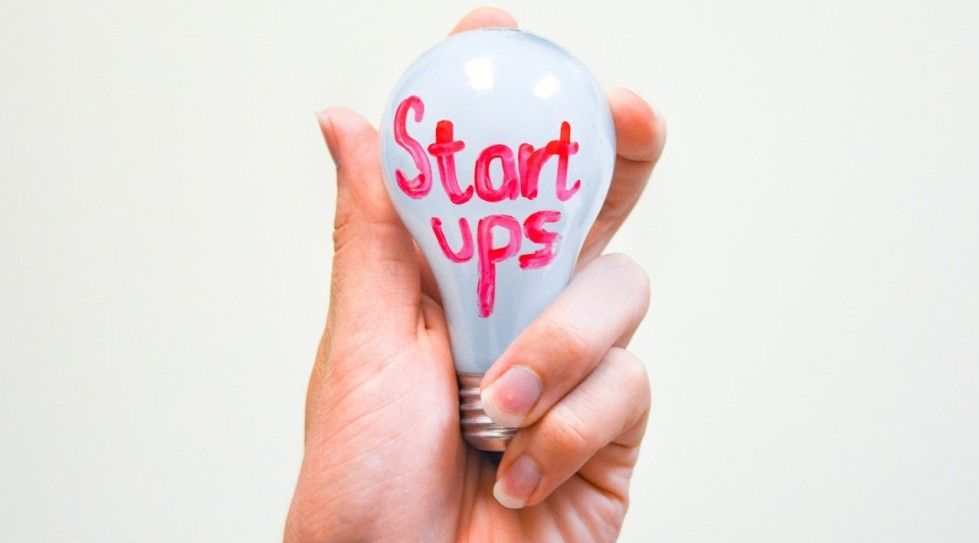 US startups seeking early-stage funding saw a decline in their valuations in the second quarter, as jittery venture capital investors urge founders to make more concessions.

In the quarter ended June 30, the median pre-money valuation for early-stage funding rounds stood at $52 million, down 16% from the first quarter, according to a report from PitchBook on Thursday.

Pre-money valuation refers to the value of a company before it raises new capital from an external investor.

The data offers further evidence of a rout in public markets beginning to weigh on sentiment in the private markets. Hostile economic conditions for an initial public offering have compelled companies to opt for private funding, where justifying high valuations has become tougher.

An inflationary environment and economic uncertainty have also led to several “down rounds”, where companies raise money at a lower valuation than a previous funding round.

In the United States, 81 companies have taken a down round, according to PitchBook. The effects of tightening monetary policy have also been felt globally, with Swedish fintech Klarna recently raising capital at an 80% lower valuation from its previous round.

“VC managers are looking for low or advantageous pricing so they can achieve their targeted multiples, which may take longer since the IPO market has slowed,” said Michael Ashley Schulman, chief investment officer at multi-family office Running Point Capital.

Lofty valuations are not expected to recover much in 2022, Schulman added.

On Wednesday, softer-than-expected inflation data raised bets that the Federal Reserve would slow the pace of its aggressive rate hikes. Some analysts, however, cautioned the central bank would be looking for more solid proof of inflation cooling off.