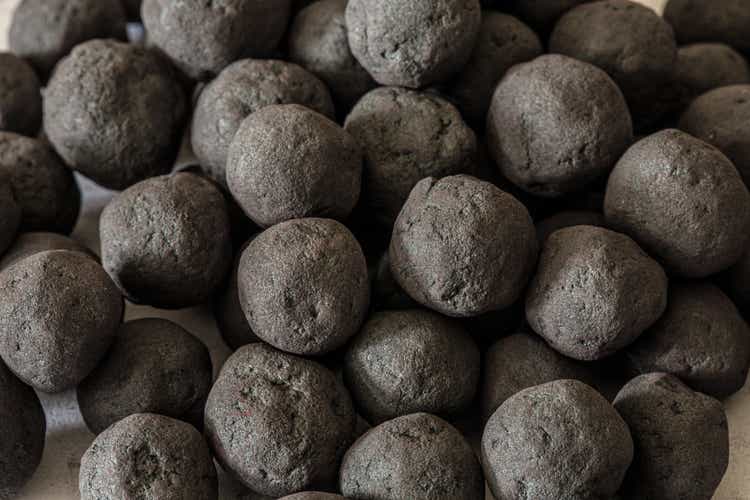 Vale (NYSE:VALE) said on Thursday its Q2 earnings fell sharply from a year earlier, smacked by declining iron ore and copper prices at the end of the quarter but partially compensated by higher iron ore sales.

The company still pledged to pay out ~$3B to shareholders in September, in addition to a $8.3B stock buyback program announced earlier this year.