What Alibaba, Tencent And Baidu’s June-Quarter Earnings May Look Like 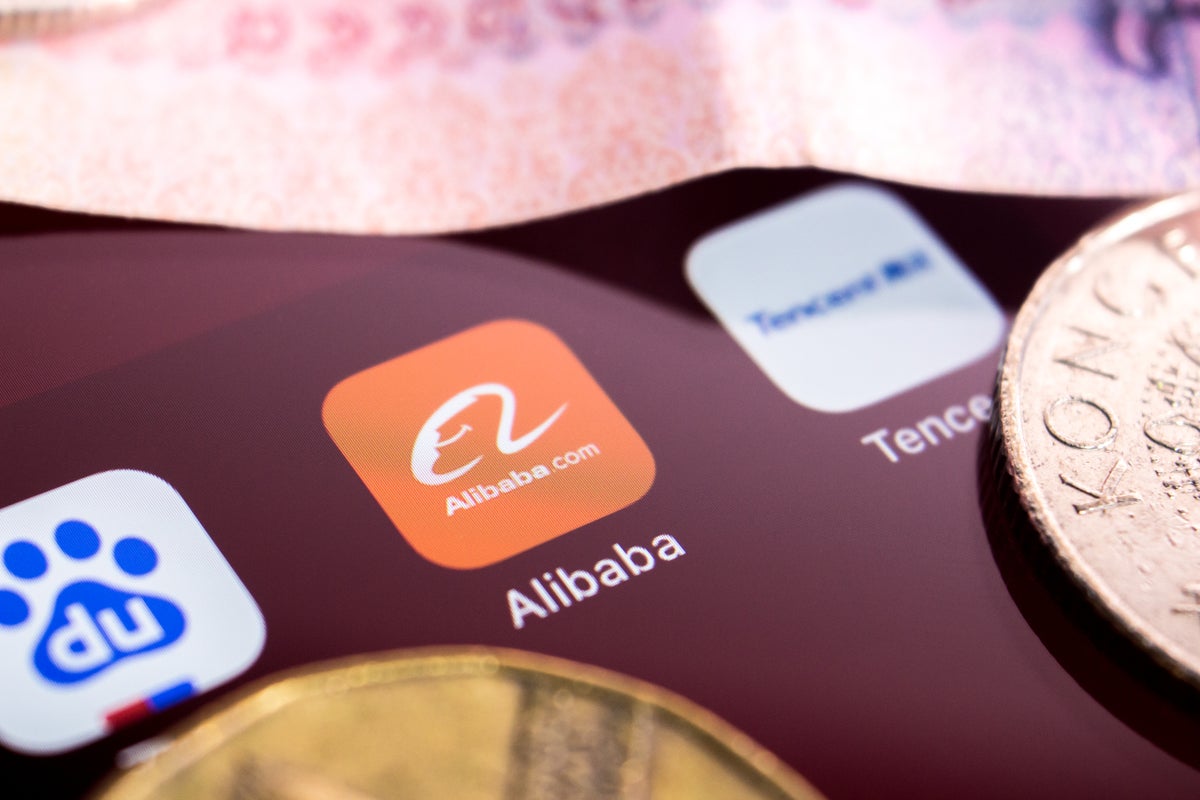 Alibaba Group Holding Ltd. BABA is expected to post its first quarterly revenue decline on Thursday morning, with the firm grappling with an uncertain regime and a consumer crisis that is hurting the world’s second-largest economy, reported Bloomberg.

Also Read: Is Alibaba Stock Attempting To Reverse From This Pattern? What The Chart Shows

Projections: Alibaba’s revenues are expected to slip 1.2% to 203.4 billion yuan ($30.1 billion) for the June quarter. Its cloud division’s revenue is projected to grow 14.3%, which, if true, would be the second-lowest number in about six years, according to Bloomberg.

Analysts are predicting that Tencent’s revenues will fall 1.7% in the same period.

Internet giant Baidu Inc. BIDU is expected to register a 5.6% revenue fall in the June quarter, as per the report, while JD.com Inc. JD, Meituan MPNGF, and streaming service Kuaishou Technology are projected to grow at their slowest pace in years.

Expert Take: Ke Yan, a Singapore-based analyst with DZT Research told Bloomberg it used to be the case where investors bought Alibaba and Tencent shares, hoping their dominant positions in e-commerce, social and gaming would create synergy with their newer businesses and vast swathes of portfolio firms. “But that’s a long-lost cause since the government tightening,” Yan said.