Why Lemonade Shares Are Rising Today 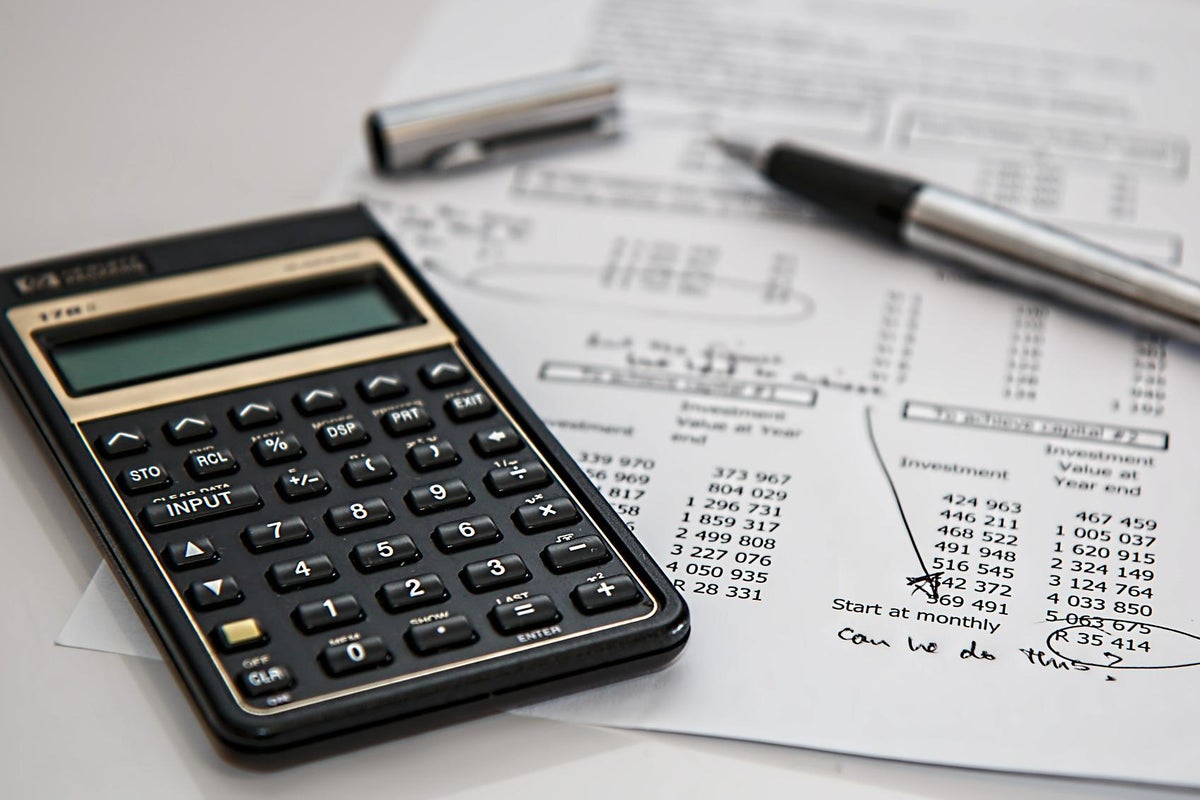