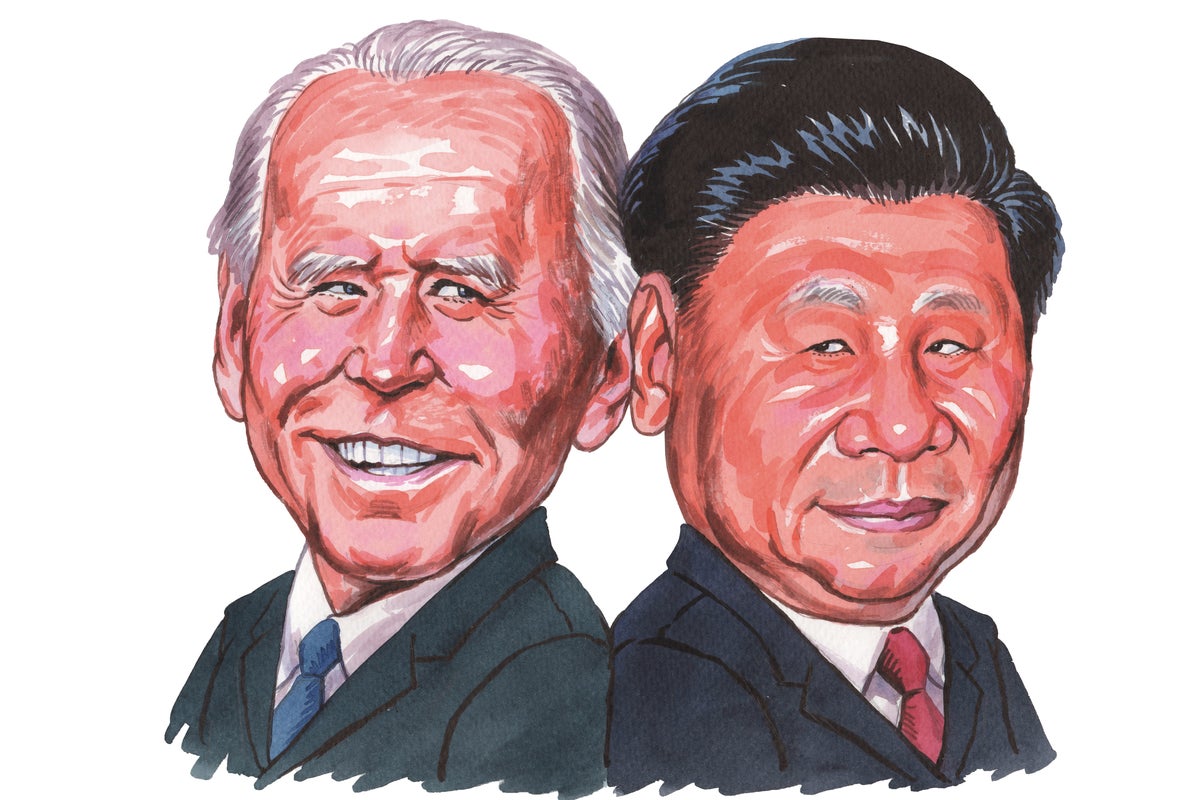 U.S. President Joe Biden and Chinese President Xi Jinping spoke to each other virtually on Thursday in a two-hour and 15 minutes call.

What Happened: The Chinese leader expressed his concerns about a possible visit by the U.S. House of Representatives Speaker Nancy Pelosi to Taiwan, which China claims as its own, according to the Chinese foreign ministry.

“Those who play with fire will perish by it,” the Chinese foreign ministry quoted Xi as telling Biden in their fifth call as leaders.

“It is hoped that the U.S. will be clear-eyed about this.”

He further told the U.S. President that the White House’s assessment that views “China as the primary rival and the most serious long-term challenge” to the U.S. was a misperception of the bilateral relationship and a misreading of China’s development.

A White House official, in a briefing, told reporters that Xi’s comments were not perceived as a threat by the U.S. and that the Chinese leader “used similar language in the conversation that the two leaders had back in November.”

The spokesperson added that she “was not going to get into parsing metaphors.”

“The two leaders basically discussed the fact that the United States and China have differences when it comes to Taiwan, but that they have managed those for over 40 years, and that keeping an open line of communication on this issue is essential to continuing to do so,” she said.

Illustration by Samrit Pholjan on Shutterstock