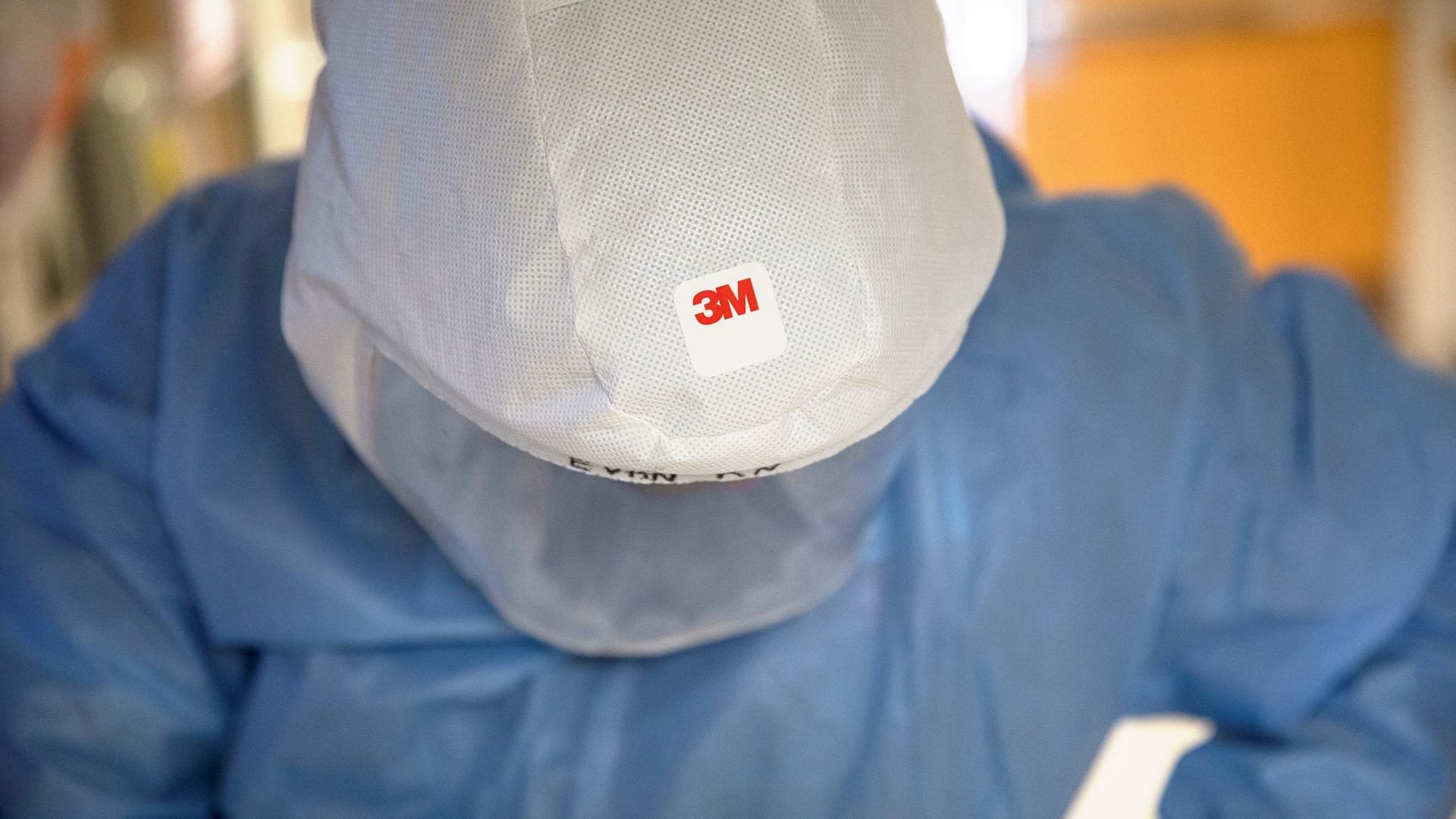 3M announced Tuesday it will spin off its health-care business into a separate publicly traded company.

The new business will focus on wound and oral care, health-care IT and biopharma filtration, the material science company said in a release. That includes products like its bandages, skin adhesives, oral aligners, air purifiers and optical lenses.

The company’s health-care products also include the Bair Hugger surgical warming system, which is currently the subject of nearly 6,000 lawsuits. 3M maintains that the product has no relation to surgical-site infections.

3M health-care products recorded more than $8 billion in sales in 2021. The transaction is expected to be completed by the end of next year, and 3M will maintain a 19.9% stake in the new company.

After excluding that one-time charge, 3M earned $2.48 per share. The performance topped expectations. According to Refinitv, analysts expected 3M to earn $2.42 per share on revenue of $8.58 billion.

Shares of the company were up 5% in morning trading.

3M is simultaneously spinning off its food safety business. That branch will merge with Neogen and is expected to be divested by September.

— Reuters contributed to this report.

Check Out What Whales Are Doing With PBR – Petrobras Brasileiro (NYSE:PBR)