A Portuguese Golden Visa in 2022: How to Obtain One? 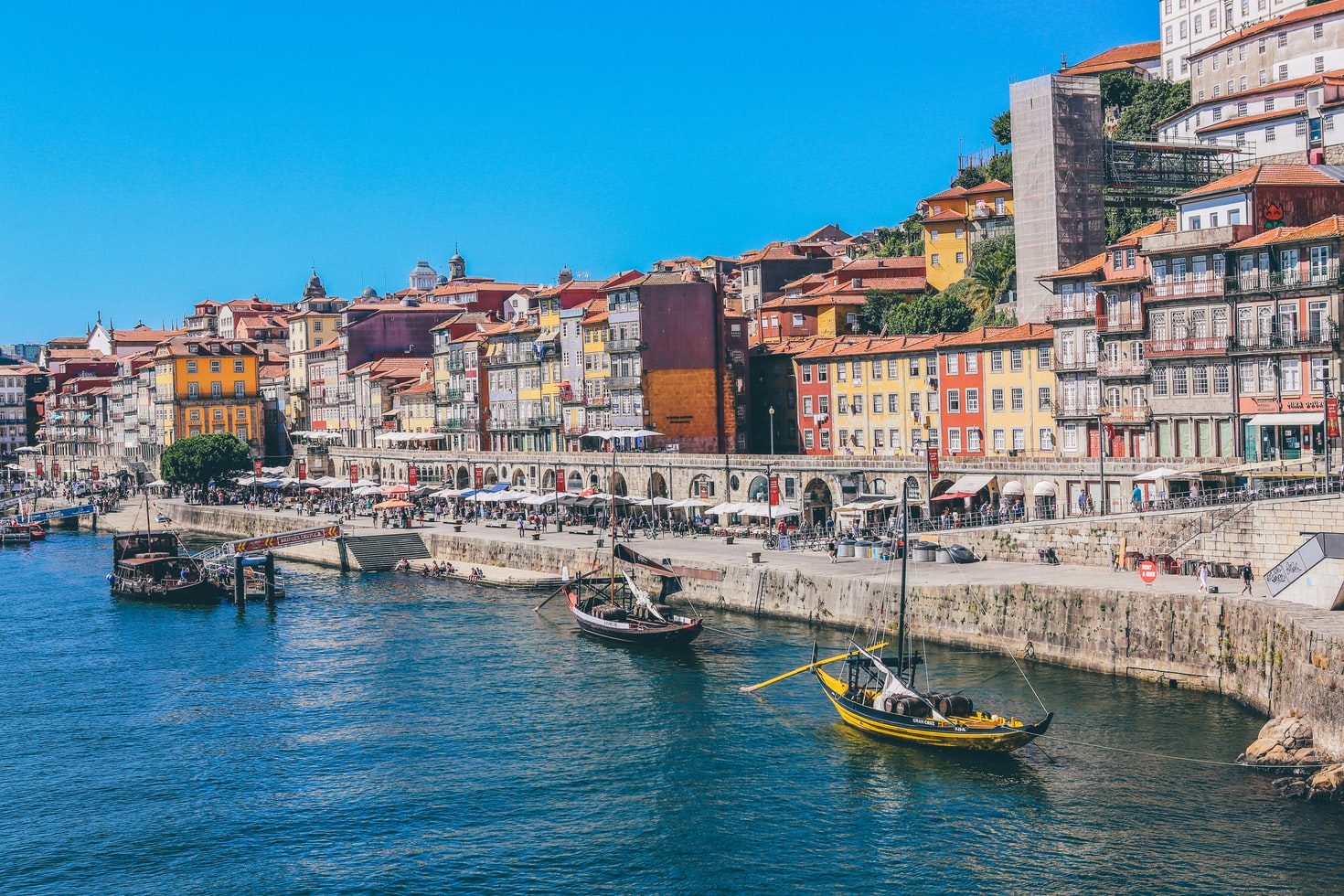 For several months now, new rules for obtaining a residence permit in Portugal for investment have come into force. The amended Portugal Residence-by-Investment Program is operational from January 1, 2022. What investment options are affected by the changes, and what those wishing to obtain a Portuguese residence permit should know — the Migronis experts answer these questions and provide tailored guidance to investors wanting to realize the various benefits of Portugal’s diverse economy. Keep reading!

In 2012, the Portuguese Golden Visa program was established as a result of a government initiative. Since then, a sum of €6,099,799,479.59 has been invested in Portugal, leading to the creation of indirect employment and a significant boost in a variety of economic sectors.

The successful Golden Visa Program that lasted almost ten years was stymied when the government, under political pressure, decided to raise the minimum threshold for some qualified investment activities. So they restrict the geographic regions where real estate investment could be carried out.

According to Serviço de Estrangeiros e Fronteiras (SEF), these modifications have an impact on two of the most important investing activities:

However, there remain other areas of Portugal that offer attractive investment potential. For example, the Douro Valley, Aljezur, Peneda Geres, and Madeira. The minimum amount of investment in real estate for residence according to the program remains the same:

Why was the Golden Visa changed?

The changes to Portugal’s Golden Visa are intended to attract new investment to areas of the country with low population density. At the same time, it is planned to reduce economic pressure on areas with a high population density, popular with foreign investors, such as Lisbon, Porto, and the Algarve.

The minimum investment amount will also be increased for most program investment options. Despite these modifications and the growth in distant applications prompted by the pandemic, the investment in subscriptions to investment funds has continued to grow. Nowadays, investors often say that they prefer to invest in a financial product rather than owning a physical asset in Portugal, which will result in additional expenditures and need constant care to remain in good condition.

As investors became aware of this situation, they began to form investment vehicles specifically to become a qualifying investment for the Golden Visa application. Real estate, start-ups, health care, self-storage, and rural investment are just some of the sectors these funds invest in.

Furthermore, a lawyer’s job is to conduct thorough due diligence to ensure that a Shareholder’s proposed investment complies with the Golden Visa Program requirements, which include:

As a result, it’s critical to emphasize that, in addition to following the advice of a qualified financial advisor when making an investment decision, the investor should make every effort to retain legal counsel who can offer unbiased advice on all aspects of the application throughout the five years.