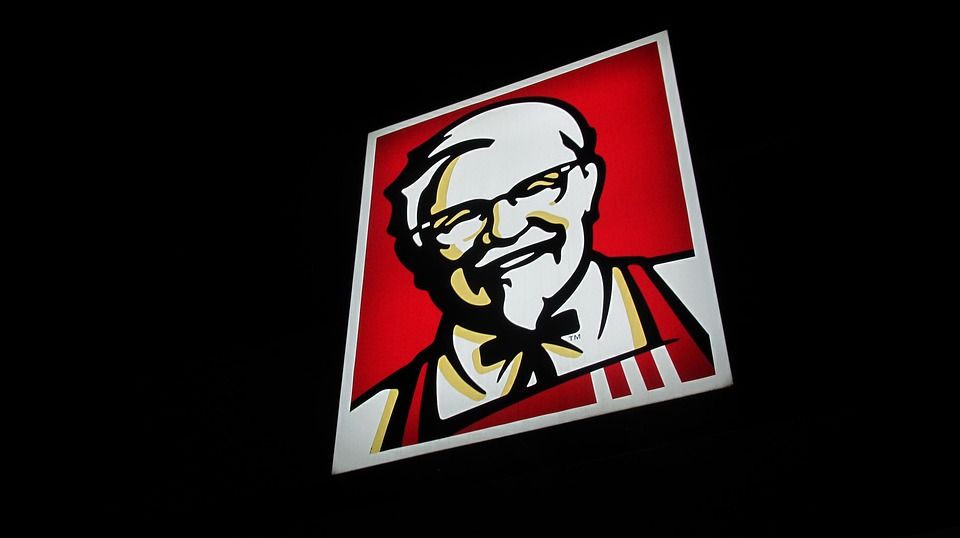 Restaurants Development Company is exploring the sale of its KFC franchise business in Thailand, valued at roughly $300 million, as revenue rebounds with a recovery in Southeast Asia’s second-largest economy, three sources aware of the matter said.

The Bangkok-based firm, backed by a consortium led by Southeast Asian-focused private equity firm AIGF Advisors Pte Ltd, is in talks with at least one advisor on the potential sale, said the sources, who asked not to be named as they were not authorised to speak to the media.

Restaurants Development was considering the sale of its KFC business in 2020 but the process was shelved due to the impact of the coronavirus pandemic, two of the sources said.

Restaurants Development and AIGF did not respond to a request for comment.

The revival of the sale comes with a pick up in Thai consumer confidence in June, for the first time in six months, boosted by improved economic activity following an easing of COVID-19 curbs.

Restaurants Development recorded its highest ever quarterly sales in the first three months of 2022, it said on its website, and also the highest annual same-store sales growth rate.

Its KFC business is expected to grow further over the next few quarters on the back of the economic recovery and easing of travel restrictions, one of the sources said.

Two sources said potential suitors could include Central Restaurants Group and The QSR of Asia Co Ltd, a unit of Thai Beverage Plc, which run the other KFC franchises in Thailand.

Thai Beverage declined to comment and there was no response from Central Group to a request for comment.

It currently owns 236 KFC stores, according to its website.

As in other markets, Southeast Asian mergers and acquisitions activity is going through a soft patch, hit by high inflation, rising interest rates and weak equity markets.

Last week, Thailand’s central bank chief said the central bank will ensure the recovery is not interrupted by efforts to tackle higher inflation, amid expectations of an increase in interest rates.