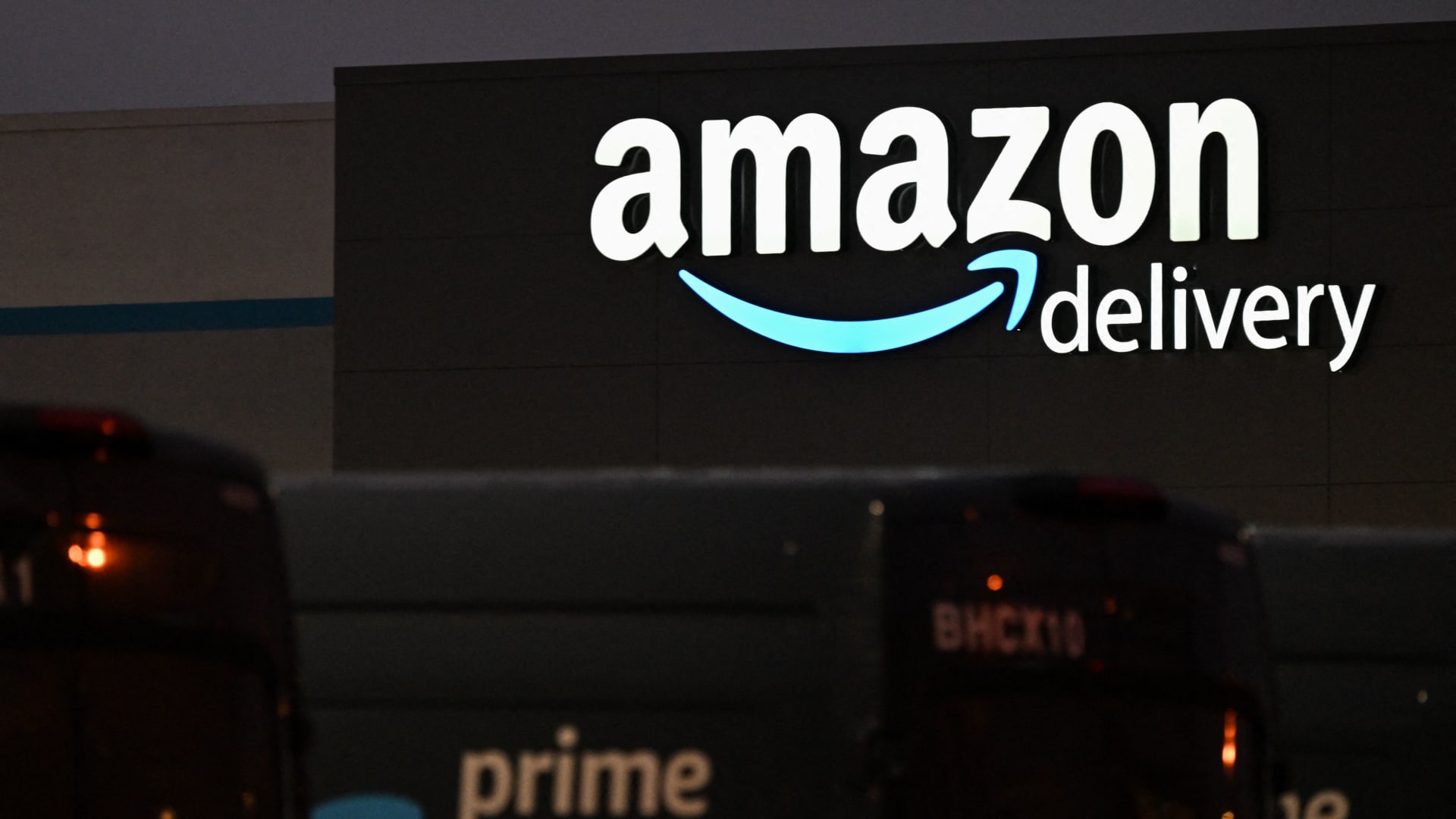 Amazon signage is displayed outside of an Amazon.com Inc. delivery hub in the late evening of Amazon Prime Day, July 12, 2022 in Culver City, California.

Here are the stocks making notable moves after hours:

Amazon — Shares of Amazon surged 12% despite the tech giant reporting a loss of 20 cents per share for the second quarter. The company’s revenue came in higher than expected, however, at $121.23 billion. Analysts surveyed by Refinitiv were expecting $119.09 billion. Sales for Amazon Web Services came in stronger than expected.

Roku — The streaming stock dropped nearly 25% after Roku missed estimates on the top and bottom lines for the second quarter, with the company citing a slowdown in advertising spending. Roku’s third-quarter revenue forecast also came in much lower than expected at $700 million. Analysts surveyed by Refinitiv were expecting $902 million.

Dexcom — Shares of the medical device company sank 17% after DexCom’s second-quarter earnings came in below expectations on the top and bottom lines. DexCom reported 17 cents in adjusted earnings per share on $696.2 million. Analysts were expecting 19 cents per share on $698.6 million of revenue, according to FactSet’s StreetAccount. Net income was down year over year.

Five9 — The software stock rose more than 7% after a stronger-than-expected second-quarter report. Five9 reported 34 cents in adjusted earnings per share on $189 million of revenue. Analysts surveyed by Refinitiv were looking for 18 cents per share and $180 million of revenue. Five9 said it expected revenue to grow sequentially in the third quarter.