Meme Compares Musk’s Shirtless Pics To A Dog: Here’s How He Reacted 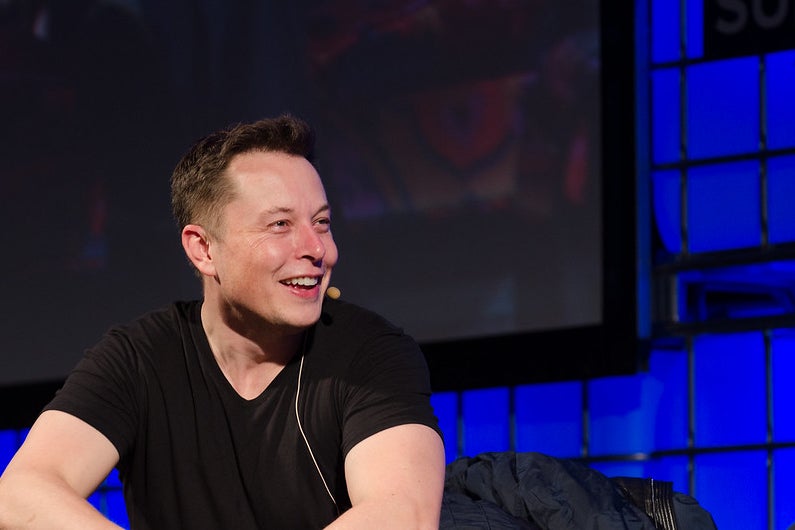 The trial is set to take place in October and is expected to last about five days to give the court its verdict.

On Friday, Musk responded to Twitter after the social media giant blamed him for its second-quarter revenue miss on the uncertainty over the Twitter deal.

Amidst the legal battle Twitter unleashed upon him, Musk was busy vacationing in Greece. Musk’s yacht shirtless photos from Mykonos, Greece, made the rounds on social media.

The photos, first published on Page Six, showed him alongside William Morris Endeavor owner Ari Emanuel and his wife Sarah Staudinger on their luxury yacht.

A few of his shirtless photos have gone viral on Twitter, and users are responding with memes and trolling him for his appearance.

Musk reacted to a meme that compared him with a dog. Here was Musk’s reply:

My calves are bigger tho

Musk responded to one of his followers’ tweets on his shirtless picture and said he should take off his shirt more often.

Haha damn, maybe I should take off my shirt more often … free the nip!!
(already back in the factory btw)

One of the Twitter users named @WholeMarsCatalog mentioned on the pic that the CDC had issued guidelines that if anyone posts Musk’s shirtless photo, they must also post a shirtless pic of themselves for comparison.

Musk replied to that by saying that the photos are a motivation to work out and eat healthier.

Tbh, it’s good motivation to work out, eat healthier & maybe take my shirt off outside more than once a year haha