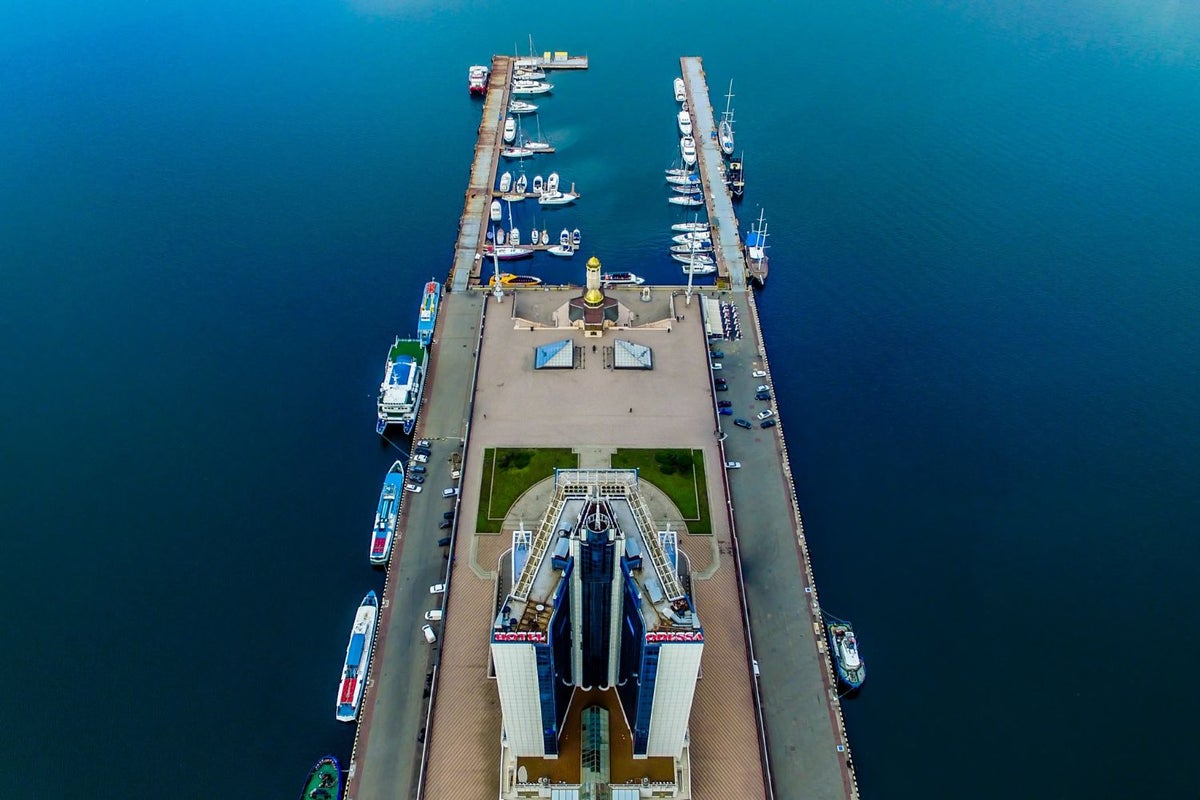 Less than 24 hours after Russia and Ukraine signed a landmark deal to unblock exports of grain from Black Sea ports, the Ukrainian government says the port city of Odesa was attacked.

What Happened: Ukrainian officials say the city was hit by at least four missiles on Saturday, according to reports. A spokesperson for the Ukrainian foreign ministry described the strike as “spitting in the face” of the United Nations, which brokered the agreement.

On Friday, Ukrainian President Volodymyr Zelenskyy said the deal with Russia means around $10 billion worth of grain will be available for sale, with roughly 20 million tons of last year’s harvest that can now be exported, according to a Reuters report.

The report pointed out that the grain agreement meeting was held in Istanbul, and the representatives from Russia and Ukraine declined to sit at the same table and avoided shaking hands.

Meanwhile, the U.S. pledged more military support for Ukraine on Friday. The White House announced fresh support of around $270 million for the war-ridden nation, including $100 million for drones.

The Biden administration is also doing preliminary work on whether to send U.S. fighter aircraft.

Zelenskyy also warned a ceasefire with Russia without reclaiming lost territories would only prolong the war.

“Society believes that all the territories must be liberated first, and then we can negotiate about what to do and how we could live in the centuries ahead,” he said.