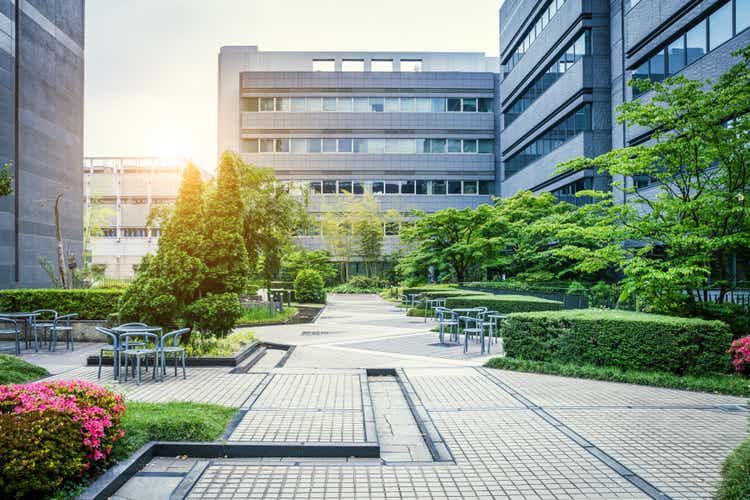 Technology companies tended to make return-to-office decisions in lockstep in 2021 as they navigated the steady stream of information around COVID-19 outbreaks. Now, more than two years into the pandemic, they’re better able to chart paths that give some indications toward their diverging ambitions for office growth and remote work – and their responses to cost-cutting under threats of recession.

The company will vacate an office in San Francisco directly behind headquarters and scrap plans to open an office in Oakland, according to the report. Sydney’s office is up for closure, and the company is considering letting leases end in a number of other global markets, including Seoul; Wellington, New Zealand; Osaka, Japan; Madrid; Hamburg, Germany; and Utrecht, The Netherlands.

It’s not cutting jobs, and the company said in the memo that it doesn’t change its commitments to those markets – that it would just have those employees working from home full-time now. The changes will result in cost cuts, as the company navigates a rougher economy and tightens up amid a pending deal to be bought out by Elon Musk.

Elsewhere, Google (NASDAQ:GOOG) (NASDAQ:GOOGL) is buying Chicago’s Thompson Center for $105M, with plans to occupy the entire building. That property served as the former downtown office hub for the state of Illinois. Google, with 2,000 employees in Chicago, will renovate the building and give its workers a key presence in the downtown Loop area.

Apple (NASDAQ:AAPL) is expanding its San Diego presence by buying a 67-acre, seven-building campus for $445M, part of plans to employ 5,000 workers in the area by 2026.

In May, Apple (AAPL) postponed its plan to return its employees to the office three times per week, responding to the latest surge in COVID-19 viral variants.

Twitter employees made the company’s commitment to remote work a key question when they got their first big Q&A with presumptive buyer Musk.