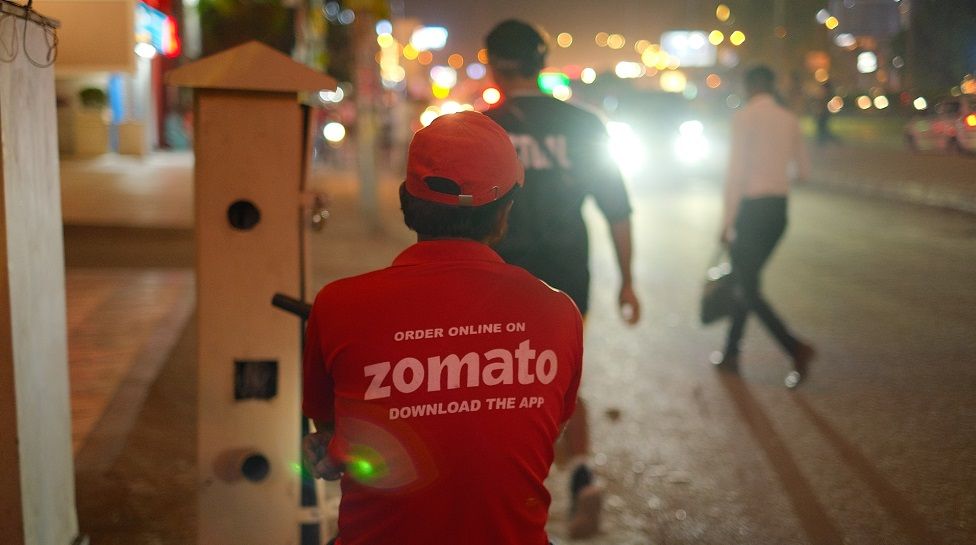 In another pain point for the Zomato stock that has been badly battered after the end of a one-year lock-in period, venture capital firm Moore Strategic Ventures emptied its entire stake in the food delivery company at a loss, according to block deal data accessed by DealStreetAsia.

Moore Strategic Ventures has sold its entire holding of 4.25 crore shares in the company at Rs 44 per share. The size of the trade executed by Moore was around Rs 187 crore while it had bought them at Rs 191 crore before the IPO, effectively booking a loss of around Rs 4 crore on the investment. Moore did not immediately respond to a request for comment by DealStreetAsia.

Analysts expect more pre-IPO investors in Zomato to sell their stake at a time the company’s market capitalisation has fallen even below its last private market valuation of $5.5 billion and that of its rival Swiggy’s.

While the company debuted at a 53% premium last year, its shares have lost about 72% of their value from an all-time peak of Rs 169.10 in November 2021 and are trading about 38% below the issue price of Rs 76 per share. Even though its revenue grew 75%, the company’s expenses nearly doubled, leading to a loss of Rs 360 crore, according to its latest quarterly earnings report.

With the rising use of smartphones and attractive discounts on offer, food delivery platforms have become increasingly popular in India. According to industry estimates, both Swiggy and Zomato process around 1.5 million orders daily. However, these numbers do not translate to profits, leading to both the companies experimenting in other areas, including grocery delivery.

When Zomato acquired grocery delivery startup Blinkit last month, it did not bode very well for the markets, with the stock having lost nearly 7% since then. Analysts argued that Zomato’s path to profitability would get further delayed due to a cash burn of $165 million a year for Blinkit, which has seen its losses pile up. In FY 2021, Blinkit reported a loss of Rs 6,127 crore.

Fintech firm BharatPe’s founder, Ashneer Grover, on Tuesday claimed that the shares of Zomato would have been at Rs 450 had it merged with rival Swiggy. Previously, Grover was the chief financial officer at Blinkit for two years till August 2017.

Last week, Domino’s Pizza India franchise said it will consider taking some of its business away from Zomato and SoftBank-backed Swiggy if their commissions rise further.

However, not everyone thinks Zomato is on a downward path. Certainly not Jefferies.  With several investors currently selling Zomato stocks, largely driven by its recent Blinkit acquisition that elongates the former’s path to reach profitability, Jefferies analysts see this phenomenon as a great case for long-term investors to buy. Jefferies has maintained its ‘buy’ rating and a price target (PT) of Rs 100 on the Zomato stock.

The brokerage expects Zomato to maintain its market share in the 45-50% range in a clean duopoly with Swiggy.