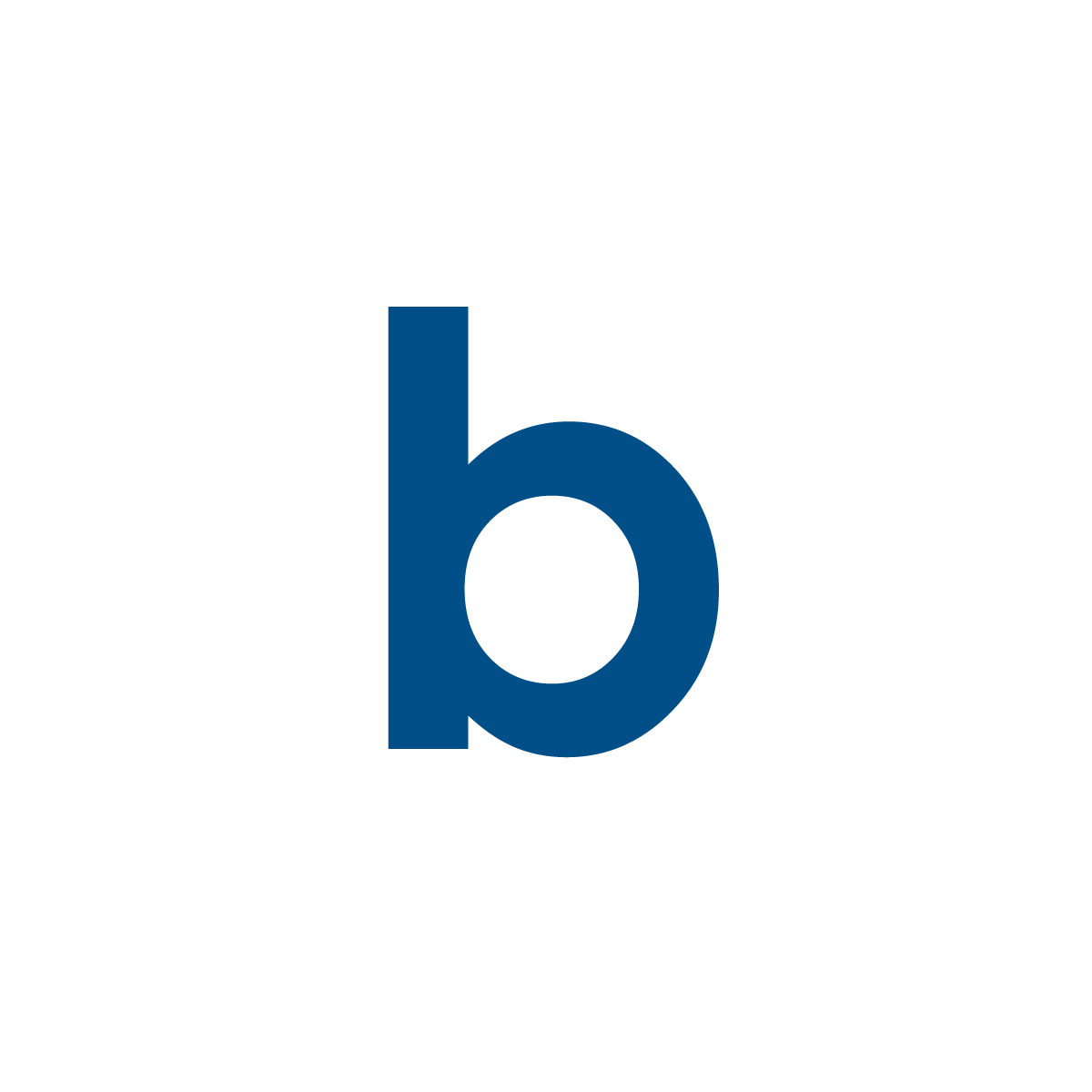 S&P 500 bearish overtures were refused, bonds remained optically risk-on and strong, but the true picture reflects a daily stall. Refusal to drive prices higher in the absence of convincing, credibly strong NFPs. I have a hunch that a careful look under the hood would reveal some signs of weakness in the job market, the way hours worked last time did. While the Fed isn‘t drumming this point really as tightening would come at the expense of unemployment rate, because wage inflation needs to be broken down as well in order to get overall inflation under control. Some officials such as Kashkari aren‘t hiding the fact it would take several years to achieve the 2% goal again.