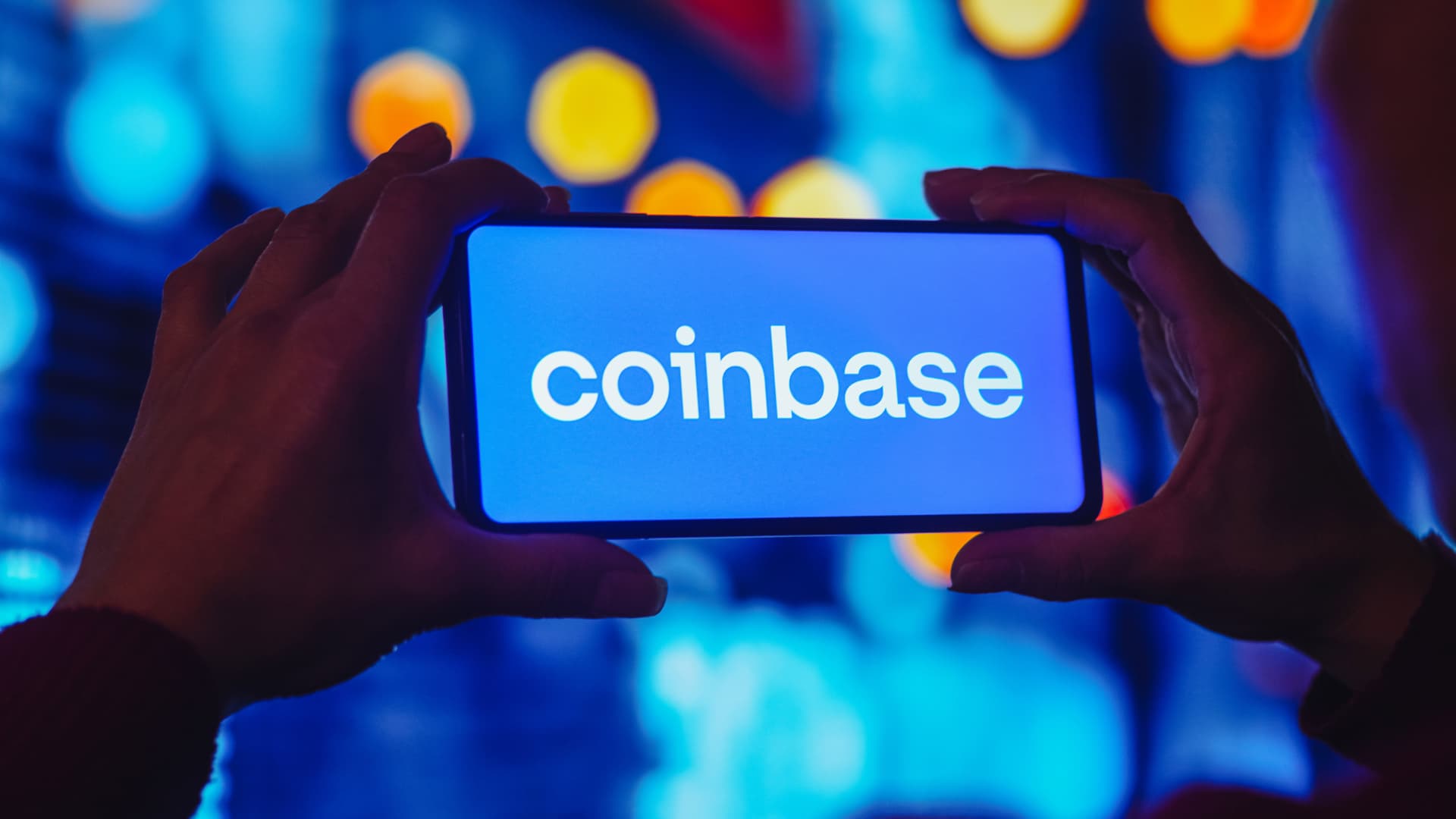 In this photo illustration, the Coinbase logo is displayed on a smartphone screen.

Check out the companies making headlines in after hours trading.

Coinbase – Coinbase fell more than 3.5% in afterhours trading after reporting quarterly earnings. The company missed analyst expectations on both revenue and earnings, partially due to the “crypto winter” seen in the second quarter.

Roblox – Roblox shed nearly 14% postmarket Tuesday after the company’s quarterly earnings came in below Wall Street expectations. Roblox reported a loss of 30 cents per share and $639.9 million in revenue, versus analysts’ estimate of a loss of 21 cents on $644.4 million in revenue. In addition, Roblox reported 52.2 million daily active users in the quarter, less than expected by Wall Street and down from the first quarter.

Wynn Resorts – Shares of Wynn Resorts slipped more than 2.5% late Tuesday after the gaming company missed Wall Street’s estimates for revenue. Wynn reported a loss of 82 cents per share and revenue of $908.83 million, against analysts’ estimates of a loss of $1.11 and revenue $980.85 million.

Sweetgreen – Shares of the salad company lost more than 20% in afterhours trading Tuesday after it lowered its full-year outlook, said it would layoff 5% of its workforce and downgrade its office space. The company met earnings expectations of 36 cents per share, but fell short on revenue, reporting $124.9 million versus a consensus estimate of $130.2 million.